1967
Western University for Women, Oxford, US

1982-85
Korean Drawings Now, Tours from Brooklyn Museum to a number of other museums in the US

1978
The Exhibition of Art Professors of the University of Wisconsin, Madison, US
The Charity Exhibition by the Council, Tokyo, Japan

1975
Invitational Exhibition in Commemoration of the Year of Women, Atlanta, US

1976
10 Months' Residency Grant from the Roswell Museum, Roswell, US

1969
2 Months' Residency Grant from the Yaddo Foundation, Saratoga Springs, US 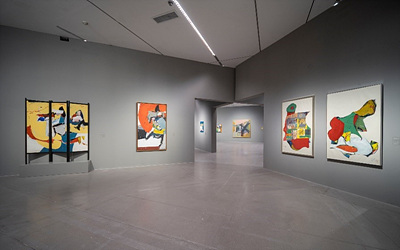 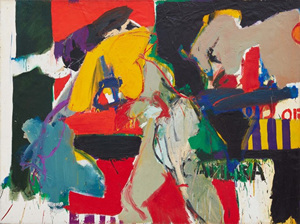